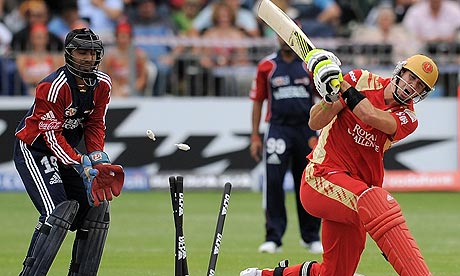 6 thoughts on “Meandering toward the big IPL bucks”